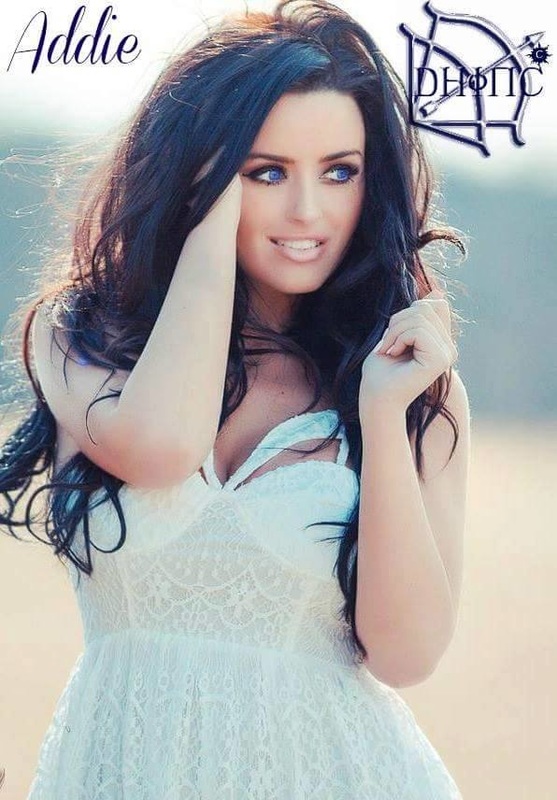 
One of the fiercest dragonslayers ever trained, Edilyn didn’t want to join the cavalry and be that close to her scaly enemy- to work with them when they should be killing every dragon they found. So she made herself as unattractive as possible for the Offering, determined to be rejected by them all. Yet the last thing she expected was to find kindness in an animal, never mind compassion or humanity. But now things are different. She is different. And this is no longer the age of Warlords. Modern man fights in an entirely different arena, and the rules of war are nothing like the ones she learned.