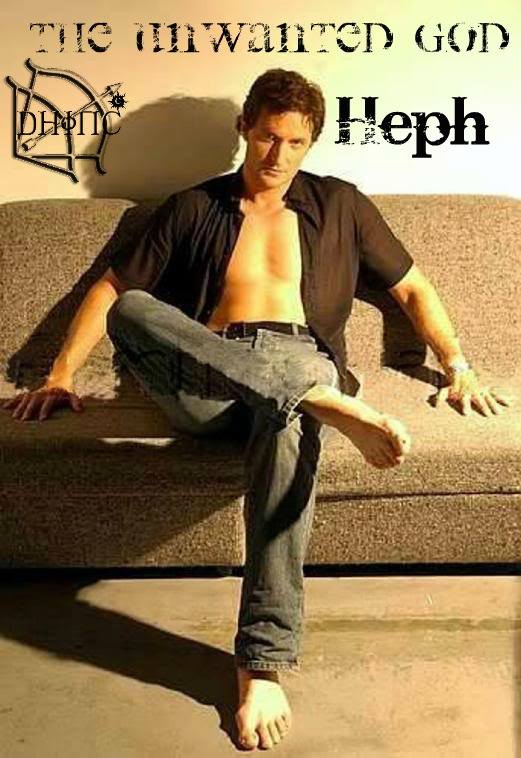 ​
Hephaestus (Vulcan)The misshapen blacksmith god of Fire and husband of Aphrodite. Hephaestus made the dagger worn by Eros, as well as his arrows. He also created the chains to hold Julian while Grace attempted to break his curse. (Only a god or a key can open chains forged by Hephaestus.) He was responsible for Athena's shield, the chariot of the Sun god Helios, and the weapons of the Dolophoni. Legend has it that Hephaestus was born crippled, so his mother Hera cast him from Mount Olympus (don't hold it against her—the Spartans did that kind of thing all the time back then). He landed on the island of Limnos, where he was cared for by its inhabitants. In revenge, Hephaestus forged Hera a beautiful golden throne... that entrapped her. Hephaestus only let her out when she promised him
Aphrodite's hand in marriage. (And after Dionysus got himreeeeally stinkin' drunk.) He is known to sport a beard, and walk with the aid of a stick or cane.


Hephaestus (/hɪˈfiːstəs/, /həˈfɛstəs/ or /hɨˈfɛstəs/; eight spellings; Ancient Greek: Ἥφαιστος Hēphaistos) is the Greek god of blacksmiths, craftsmen, artisans, sculptors, metals, metallurgy, fire and volcanoes.[1] Hephaestus' Roman equivalent is Vulcan. In Greek mythology, Hephaestus was the son of Zeus and Hera, the king and queen of the gods.

As a smithing god, Hephaestus made all the weapons of the gods in Olympus. He served as the blacksmith of the gods, and was worshipped in the manufacturing and industrial centers of Greece, particularly Athens. The cult of Hephaestus was based in Lemnos.[2] Hephaestus' symbols are a smith's hammer, anvil, and a pair of tongs.
ephaestus and Aphrodite[edit]
Hephaestus, being the most unfaltering of the gods, was given Aphrodite’s hand in marriage by Zeus to prevent conflict over her between the other gods. The gods were fighting over her so much, they feared that they would lose their peace with one another and go to war on the other gods.

Hephaestus and Aphrodite had an arranged marriage, and Aphrodite, disliking the idea of being married to the unsightly Hephaestus, began an affair with Ares, the god of war. Eventually, Hephaestus discovers Aphrodite’s promiscuity through Helios, the all-seeing Sun, and planned a trap during one of their trysts. While Aphrodite and Ares lay together in bed, Hephaestus ensnared them in an unbreakable chain-link net so small as to be invisible and dragged them to Mount Olympus to shame them in front of the other gods for retribution.

However, the gods laughed at the sight of these naked lovers, and Poseidon persuaded Hephaestus to free them in return for a guarantee that Ares would pay the adulterer's fine. Hephaestus states in The Odyssey that he would return Aphrodite to her father and demand back his bride price.

The Thebans told that the union of Ares and Aphrodite produced Harmonia. However, of the union of Hephaestus with Aphrodite, there was no issue unless Virgil was serious when he said that Eros was their child.[33] Later authors explain this statement by saying the love-god was sired by Ares but passed off to Hephaestus as his own son.

Hephaestus was somehow connected with the archaic, pre-Greek Phrygian and Thracian mystery cult of the Kabeiroi, who were also called the Hephaistoi, "the Hephaestus-men", in Lemnos. One of the three Lemnian tribes also called themselves Hephaestion and claimed direct descent from the god. 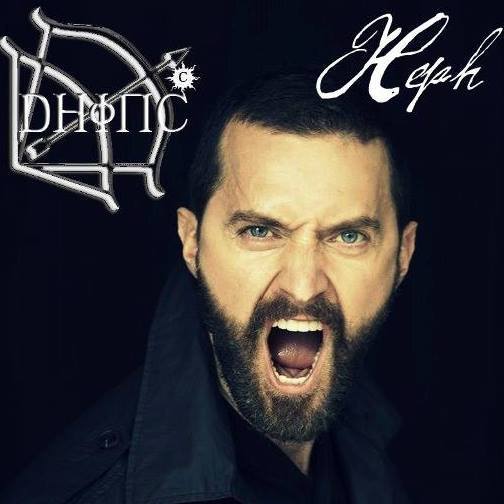