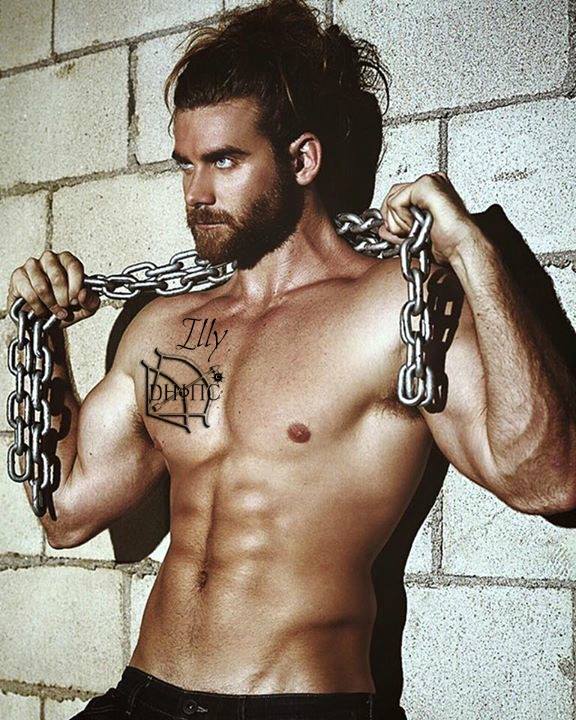 Captured by humans when he was a dragonet, Illarion lived in captivity where he was brutally tortured and cruelly displayed.  He finally escaped, but not before his throat was damaged so badly by the humans  who were trying to find a way to stop dragons from making fire that he can no longer speak.
Antisocial to the extreme, he wants nothing to do with the world of man. There was only one of their kind he ever found tolerable and she was brutally taken from him. It was a crime he’s never forgiven, and one he’s vowed to avenge.