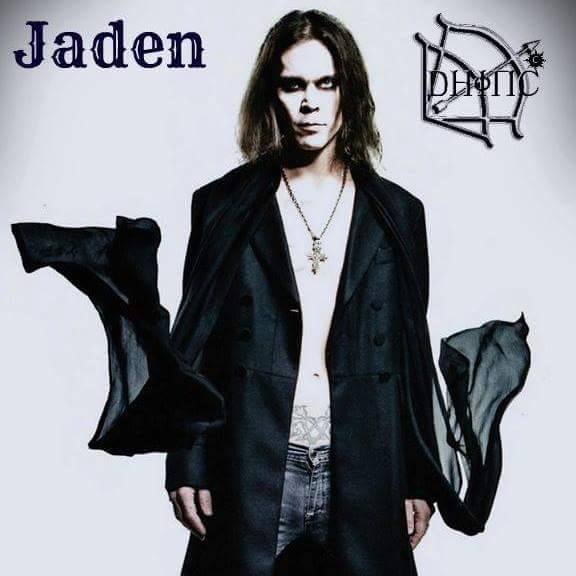 
Jaden is bloodthirsty to say the least. He’s also a rabid survivor who takes nothing from anyone. Actually that’s not true, he takes whatever he wants. He’s crossed paths a time or two with Ash and Savitar and it has never been pretty. Not a Chthonian, he refuses to answer any questions about himself. He vanishes for centuries at a time, but when he’s on earth, things always go bad. No one knows the extent of his powers or his weakness. But one thing no one can miss are the strange claw marks on his neck. Or the fact that he moves even faster than the gallu.


All we know for sure is that he is a predator. Some such as Savitar believe he is the first predator ever created. Take that as you will, but know that he suffers very few to live through an exchange with him. Not human, not demon, not a god, Jaden was born of the first power. Jaden is the source in which everything in the universe draws power from. Without him, the universe would likely implode.

Jaden is enslaved to Noir and Azura- over a bargain he definitely got the short end of. The worst part is, he could kill them, but for said bargain. He lives for the day when he can break free and pay them back with interest.