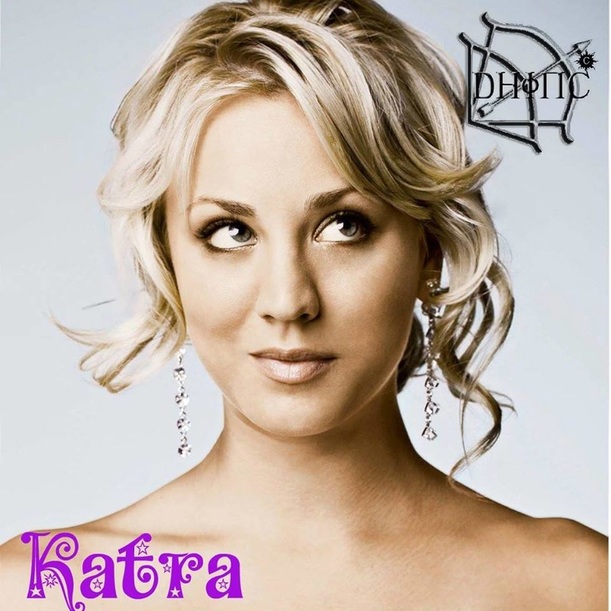 
Daughter of Acheron Parthenopaeus, Katra was handmaiden to both her mother Artemis and her grandmother Apollymi. (Artemis released Katra from her service as handmaiden so that Apollymi could help Acheron.) She served as bodyguard to Cassandra Peters. She also worked with Eneas Kafieri in his search for Atlantis, and later with his daughter Megeara. Raised on Olympus, Katra used to sneak into Athena's temple and play with the owls. She is known as the Abadonna.
​
"Agrotera" is also one of the Greek names for Artemis, meaning "strength" or "huntress". Katra is as quick and deadly with her body as she is with her wit. She lives to taunt any male she can find, especially Stryker. Katra's powers, derived from both the sun and the moon, an second only to Acheron. (She was once forbidden to be near or touch her father, as he was blind to those closest to him, bull she was always his unknown protector.) At sixteen, she became able to invoke Apollymi's powers as well.