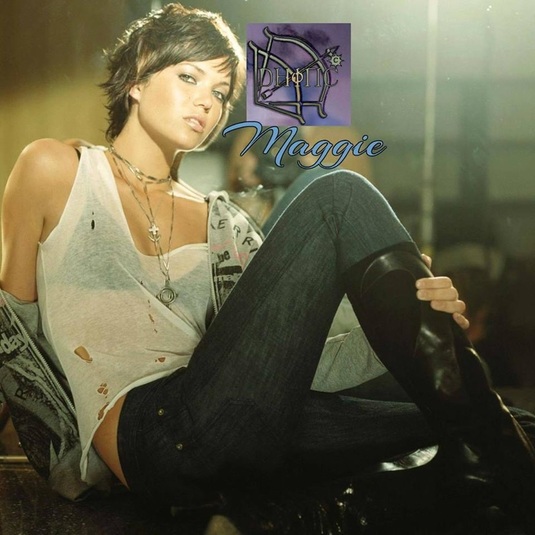 Marguerite D’Aubert Goudeau is the daughter of a prominent U.S. Senator who hates the socialite life she’s forced to live. Like her mother before her, she has strong Cajun roots that her father doesn’t understand. Still, she has no choice but to try and conform to a world where she feels like an outsider. But the world of rich and powerful humans is never to meet the world of the Were-Hunters who exist side by side with them, unseen, unknown, undetected. To break this law is to call down a wrath of the highest order.