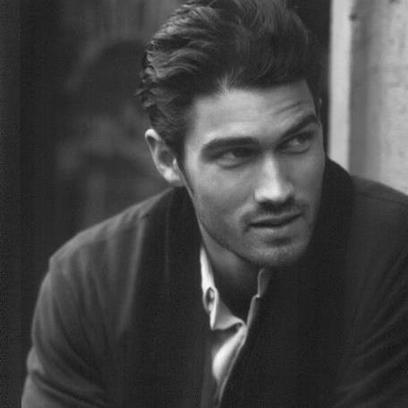 Name: Savitar
Nickname: Sav
Pronunciation: Sah-VAH-tar
Main Series: Dark Hunter
Designation: Chthonian
Job: Leader of the Omegrion/Surfer
Birth: I had a birth, damned if I remember it.
Height: 6’8
Hair Color: Dark
Eye color: Lavender (but varies with my mood)
Build: Muscular
Parents: Yeah, right.
Significant Other: Gwen
Best Friend: Acheron
Worst Enemy: Zebulon
Tattoos/Scars: Tattoos all over his body—but strangely they come and go, Mating mark on the palm of his hand.
Past time: Surfing
Mode of Transportation: Surfboard
Weapon of Choice: I don’t need a weapon.
Pets: Yeah, feathered and furred, and more than I can handle
Other Facts: Sav is from Lemuria

Savitar is an interesting… something. No one, not even Acheron, is exactly sure what or who he is. The man likes to be a vague myth. But his calm exterior belies the turmoil beneath. He can be volatile and deadly. Some say he was born human while others deny there’s anything human about him at all. He is dangerous and mysterious. Truly he is a being unto himself. More powerful than Zeus, more wise than Solomon, he keeps his own company and prefers it that way. His most noted feature is that he has a large number of tattoos on his body.

Maybe one day we’ll actually know something more about him… maybe. 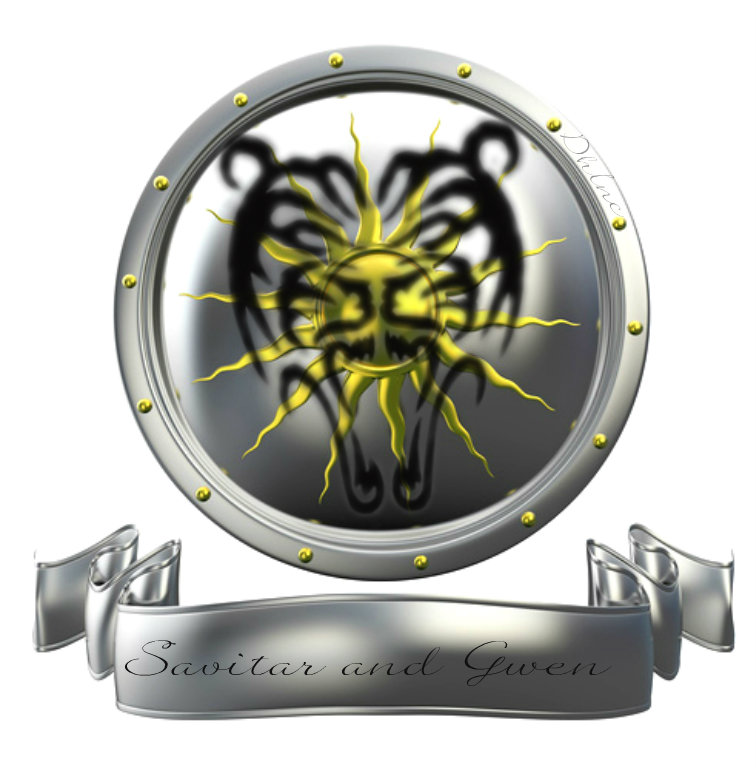