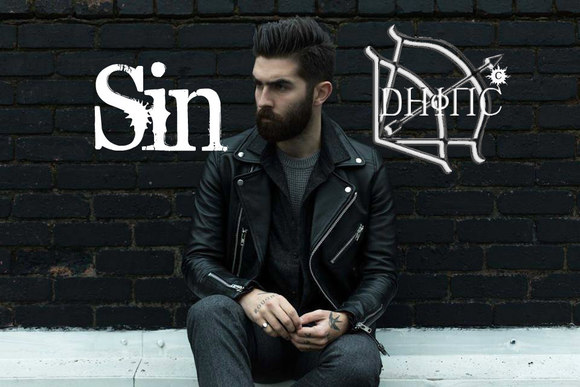 Full Name: Sin Nanna
Nickname: Su'en
Pronunciation: Seen
Main Series: Dark-Hunter
Designation: Dark-Hunter
Job: Ishtar Casino Owner
DoB: before the dawn of time
Height: 6' 7
Hair Color: Black
Eye Color: Topaz
Build: Muscular
Significant Other: Katra
Parents: Enlill and a peasant woman
Children: Ishtar, Mia, Utu, Karadian
Best Friend: Damien
Worst Enemy: Artemis
Favorite Pastime: Dreaming up ways to get rid of Artemis.Archery (to pick off Artemis). Taking potshots at locals and showing gallu demons what I would do to Artemis if I ever got my hands on her.
Weapon of Choice:  Fire. It works for me.
His main ancient city was Ur. Has the power to stop the aging cycle.


​An ancient Sumerian god, Sin was one of the most powerful among his pantheon… Until the night Artemis stole his godhood by trickery and left him one step from death.

For millennia, this ex-god turned Dark-Hunter has dreamed only of regaining his powers and seeking revenge on her. If only life were that simple.

Unfortunately he has bigger fish or in his case, demons, to fry. The lethal gallu that were buried by his pantheon are now stirring and they are hungry for human flesh. Their only goal is to destroy mankind and anyone else who gets in their way. Lucky Sin is the only one who can stop it, that is if a certain woman doesn’t kill him first.

Trust of any kind died in him the moment Artemis tricked him, but now he must rely on another woman or see an annihilation of biblical proportions.


He was born a triplet to a human, peasant mother. On the night they were born, his father was told the three of them would destroy the Sumerian pantheon. He immediately killed the eldest triplet. Sin took his brother Zakar and hid him in the dream realm. Sin fought his father for the right to live and then told him that he’d killed Zakar and absorbed his powers.

Sin was a fertility god and ruled the moon.