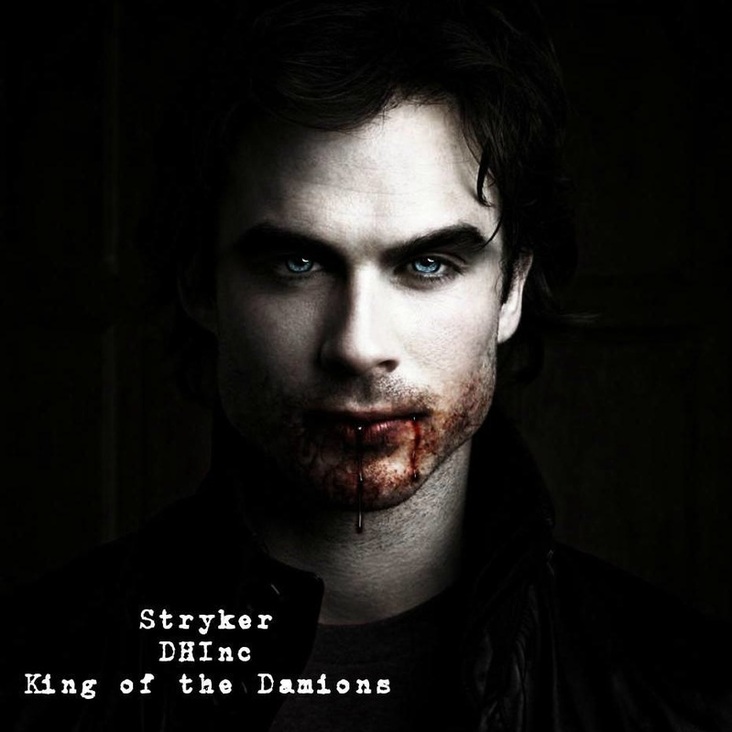 ​
Stryker is one of the most ruthless of Daimons, and yet he has a code of honor that he follows. The son of Apollo, he was one of the first Apollites cursed and he hates his father passionately. He also hates Acheron and virtually everyone else. The only person he’s loved in thousands of years was his son Urian. Although Stryker is loyal to his Spathi army.

Sworn to Apollymi, Stryker is also plotting her death. He’s just a really unhappy Daimon. He feels as if he’s been betrayed by everyone and he has vowed to see his father, Apollymi and Acheron fall at any cost. All in all, he’s one bad mother and he makes no bones about it.

His two distinguishing features are that he has black hair (he hates his father so much, he refuses to be blond) and his swirling silver eyes that are identical to someone else’s.