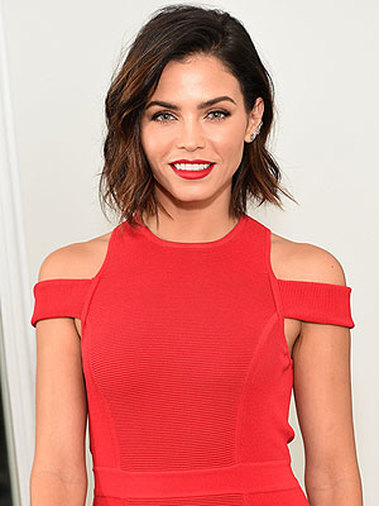 
A woman on a mission, Tory is determined to salvage her father’s reputation and to prove  once and for all that Atlantis was real. No one, not even the Greek gods themselves will stop her…

Or so she thinks.

The irony is that Tory’s grandfather was rescued from a war torn Greece by Acheron and brought to America. During the long trip to America, Ash stayed with the boy and entertained him with stories about the mythical Atlantis. Those are the same stories Theo told to his granddaughter. Those stories are what led Tory to look for Atlantis and they are what led her to Acheron.

Since feeding from Acheron in order to save my life and his mother giving me some of her powers, I now have powers that almost match his. These powers make me the Atlantia Kedemonia Theony-Guardian of the Atlantean Pantheon (Ash and his mother.) So..if you disrespect or threaten my Ash or his mother, prepare to die-slowly and painfully.