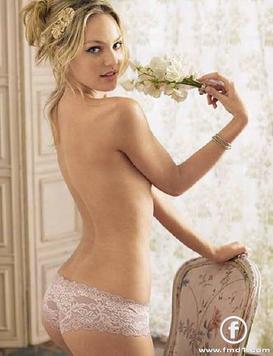 It’s hard to be the goddess of love, beauty and sexual fulfillment, but it’s a role Aphrodite dutifully embraces. There are many versions of who she was born and who fathered her. In the Dark-Hunter world, her father is Zeus.


Name: Aphrodite
Pronunciation: Ahf-roe-die-tee
Main Series: Dark-Hunter
Designation: Greek goddess of Love and Beauty
Hair Color: Blonde
Eye Color: Blue
Build: Skinny
Children: Julian, Priapus, Eros... among others
Best Friend: Grace
Worst Enemy: Artemis
Other Facts: Temperamental and capricious, she is married to Hephaestus, but is known to have many affairs with many men, including Ares. She has a lot of kids running around, but the two most frequently seen are Julian and Eros (Priapus is still cursed into a book).  She loves her grandchildren, so she visits New Orleans a lot.


Aphrodite (Venus)Greek goddess of Love, Beauty, and Sexual Rapture. Mother of Priapus, Eros,
Julian, Anteros, Hymenaios. and Aeneas (among others). Daughter of Uranus. (Not, as is commonly
thought, Zeus and Dione. Blame Homer.) Aphrodite is the wife of Hephaestus, but remains promiscuous,
and has taken many lovers. She is often referred to as Kypris, Vanessa, or Cytherea.
Hair/Eyes: blonde/blue
Bird: dove, swan
Animal: dolphin
Tree: pomegranate, lime
Aphrodite is the Greek goddess of love, beauty, pleasure, and procreation. Her Roman equivalent is the goddess Venus. Historically, her cult in Greece was imported from, or influenced by, the cult of Astarte in Phoenicia.
According to Hesiod's Theogony, she was born when Cronus cut off Uranus' genitals and threw them into the sea, and from the sea foam (aphros) arose Aphrodite. Thus Aphrodite is of an older generation than Zeus.
Because of her beauty other gods feared that jealousy would interrupt the peace among them and lead to war, and so Zeus married her to Hephaestus, who was not viewed as a threat. Aphrodite had many lovers, both gods like Ares, and men like Anchises. Aphrodite also became instrumental in the Eros and Psyche legend, and later was both Adonis' lover and his surrogate mother. Many lesser beings were said to be children of Aphrodite.
Aphrodite is also known as Cytherea (Lady of Cythera) and Cypris (Lady of Cyprus) after the two cult-sites, Cythera and Cyprus, which claimed her birth. Myrtles, doves, sparrows, horses, and swans are sacred to her. The Greeks further identified the Ancient Egyptian goddess Hathor with Aphrodite. Aphrodite also has many other local names, such as Acidalia, Cytherea and Cerigo, used in specific areas of Greece. Each goddess demanded a slightly different cult but Greeks recognized in their overall similarities the one Aphrodite. Attic philosophers of the fourth century separated a celestial Aphrodite (Aprodite Urania) of transcendent principles with the common Aphrodite of the people (Aphrodite Pandemos).

Aphrodite had no childhood: in every image and each reference she is born as an adult, nubile, and infinitely desirable. Aphrodite is often depicted nude in many of the images she is in. Aphrodite, in many of the late anecdotal myths involving her, is characterized as vain, ill-tempered and easily offended. Though she is one of the few gods of the Greek Pantheon to be actually married, she is frequently unfaithful to her husband.
Hephaestus is one of the most even-tempered of the Hellenic deities; in the narrative embedded in the Odyssey Aphrodite seems to prefer Ares, the volatile god of war, as she was attracted to his violent nature. She is one of a few characters who played a major part in the original cause of the Trojan War itself: not only did she offer Helen of Troy to Paris, but the abduction was accomplished when Paris, seeing Helen for the first time, was inflamed with desire to have her—which is Aphrodite's realm.
Due to her immense beauty, Zeus was frightened that she would be the cause of violence between the other gods. He married her off to Hephaestus, the dour, humorless god of smithing. In another version of this story, Hera, Hephaestus' mother, had cast him off Olympus; deeming him ugly and deformed. His revenge was to trap her in a magic throne, and then to demand Aphrodite's hand in return for Hera's release.
Hephaestus was overjoyed at being married to the goddess of beauty and forged her beautiful jewelry, including the cestus, a girdle that made her even more irresistible to men. Her unhappiness with her marriage caused Aphrodite to seek out companionship from others, most frequently Ares, but also Adonis. 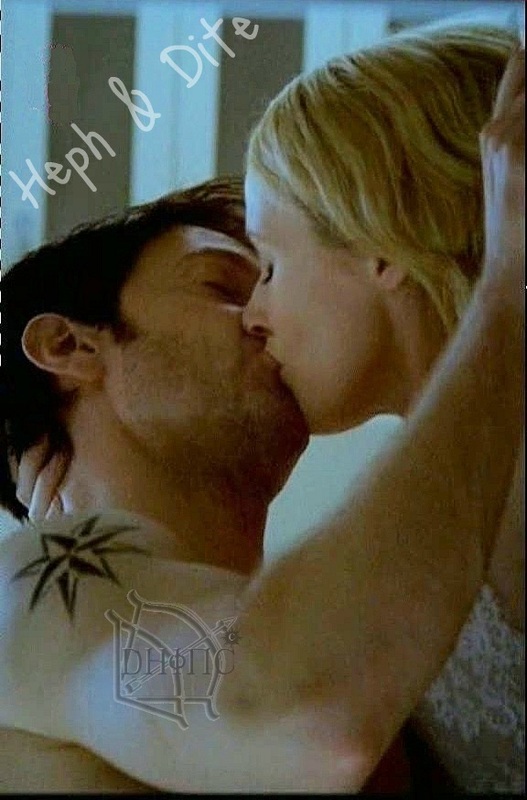