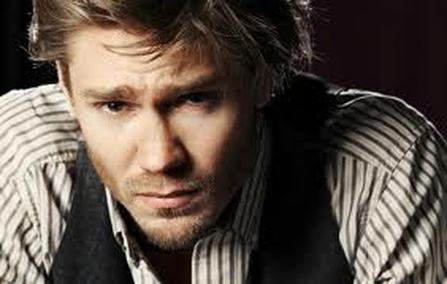 
Wren is a hybrid mix of a Snow Leopard mother and a White Tiger father. As a result, he can take either form at will. He was an abomination that should never have been allowed to be brought into the world. When his parents began to suspect his powers, his mother tried to kill him. No one is quite sure what happened to either of his parents after that.

Because of their brutality and extreme alpha natures, both the White Tiger and Snow Leopard branches of the Katagaria are all but extinct. Many believe Wren is the last of his kind on either side.

Half-dead, he was taken to Sanctuary when he was barely more than a cub.

Now he runs Tigarian Industries and is a power to be feared.