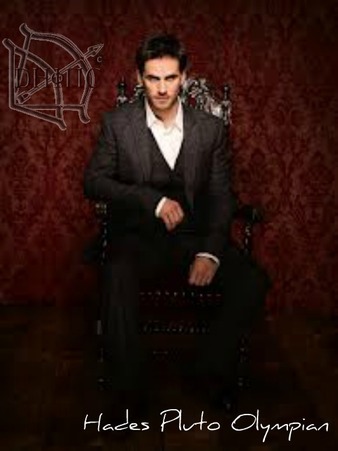 ​
The dreaded god of the Underworld, Hades hates his brothers, Zeus and Poseidon. But Zeus holds a special place in his hatred since he’s the reason Hades has to live most of the year without his wife. Something that makes both of them miserable.

While he is capricious, he would do anything for his wife. Both of them play prominent roles in several books. Hades is also the one who released Acheron after he was killed and who allowed Styxx to be held.