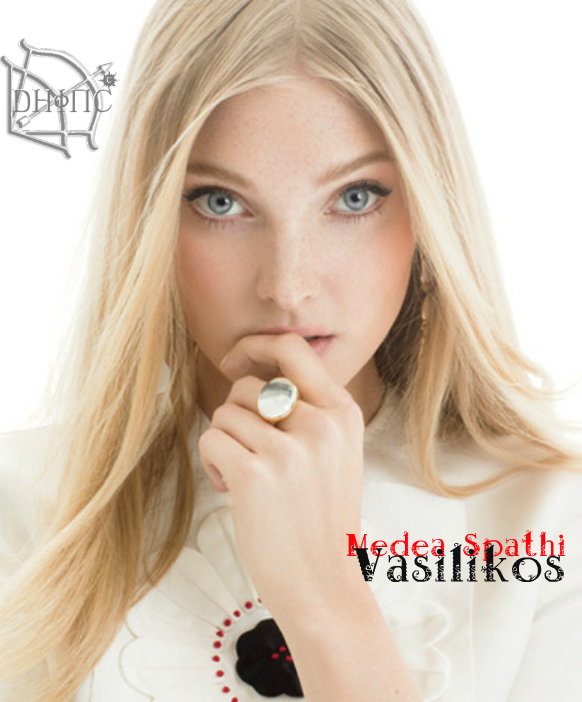 
She's not happy with what she's become, but her heart is too filled with venom to change.

The only surviving daughter of Stryker, Medea is the princess of the Spathi world and she is fearless. Harsh and cold, she takes no prisoners and shows no mercy. But she has every reason for that. She lived peacefully alongside the humans until the day they turned on her and killed her husband and child. She will never forgive or forget that treachery. May the gods have mercy on humanity. She won’t.

She is her mother’s daughter. But she does have a secret her parents would kill her over if they learned of it. She couldn’t help herself. She had to know… 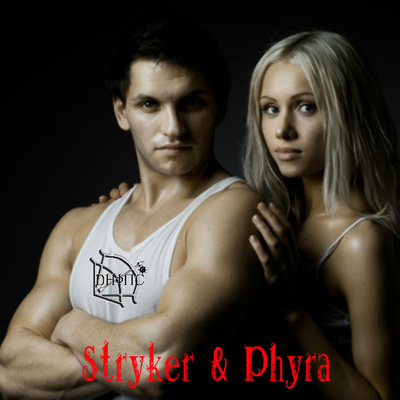 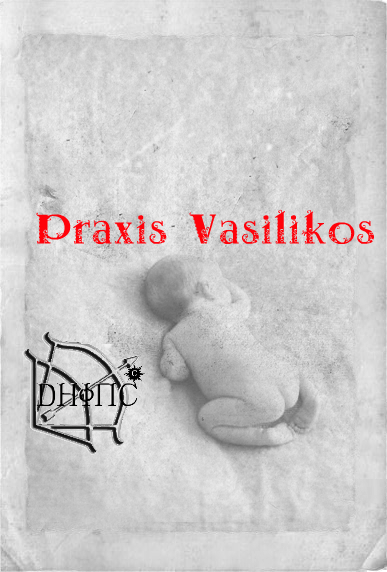 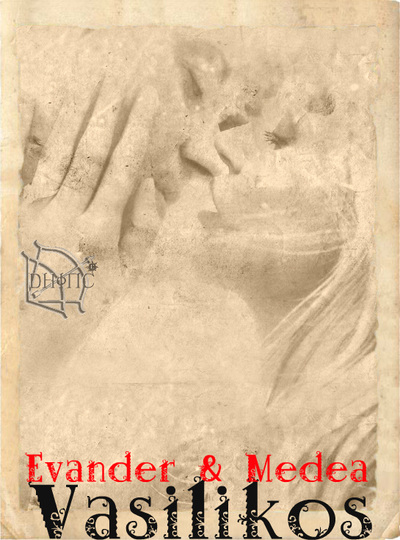 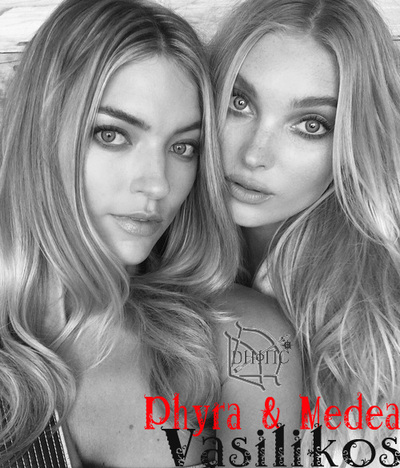